Cruise lines are adding more and more new ships to their fleets. I’ve written here about the introduction of many exciting new ships across a variety of river and ocean cruise lines.

But did you know that one of the important decisions about launching a new ship is where she will sail first?

Many of the larger cruise lines like Holland America, Carnival and Royal Caribbean, and even one of the small luxury cruise lines – Seabourn — build their new ships in Europe then sail directly to the Caribbean or Florida right after their inaugural voyage.

Holland America’s newest ship is the MS Koningsdam, a 2650-passenger beauty that elevates elegance to a new level. The Koningsdam will commence sailing in May, 2016 from Rome and continue with a series of cruises throughout Europe until she repositions to Fort Lauderdale in October.

From there, cruisers in the U.S. will be able to experience 7 to 16 day voyages throughout the Caribbean.

Royal Caribbean fans will enjoy the new Harmony of the Seas, a 226,000-ton resort on the seas, featuring Royal’s unique “bells and whistles,” where there are more activities and fun things to do than most entire cities. 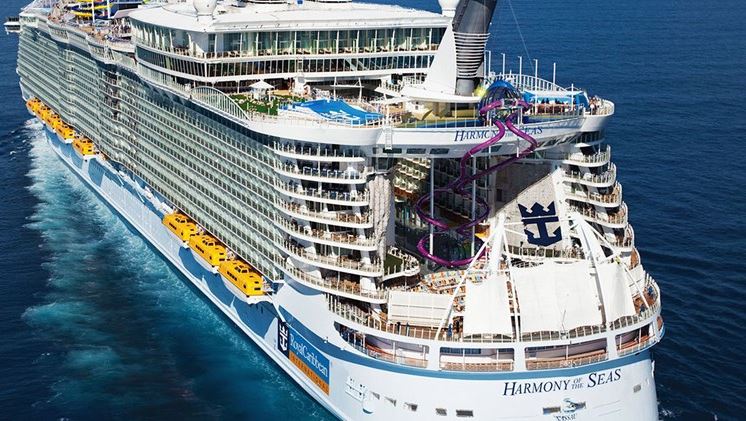 The Harmony will also have her inaugural ceremony in Europe, more specifically in the port of Southampton, which is about an hour and a half from London. Royal’s newest “floating city” will continue cruising in Europe until her repositioning cruise in October, which departs Barcelona for a 13-day voyage ending in Fort Lauderdale.

The last of the new large ships is the Carnival Vista, hauling up to 3,954 passengers with new experiences that redefine family cruising. How about a “Bike Ride in the Sky,” the first IMAX theater at sea or the Water Park Kaleidoscope.

The Vista starts sailing in May with an 11-day cruise from Barcelona to Athens. and continues with a variety of European itineraries until her repositioning cruise in October. She’ll sail from Barcelona to New York, followed by a unique itinerary from New York to Miami.

From Miami, the Carnival Vista sets sail to the Caribbean where she will cruise throughout the fall and winter season.

These positioning decisions are often based on the time of year the ship is completed and ready to sail. Spring and summer are the high seasons for European cruising, so it makes sense for brand new ships to set sail where the demand is the highest.

But these large cruise lines also are aware of the European market. New ships create excitement and this translates to an important presence for European travelers who want to cruise “American-style.”

Small luxury cruise ships are well known for their superior cuisine, attentiveness, and unique itineraries. The Seabourn Encore is no exception. The Encore joins her sister ships, the Seabourn Odyssey, Quest and Journey in understated elegance. Although a bit larger with a maximum capacity of 600 guests, nothing is sacrificed on the Encore when it comes to the level of service, and atmosphere. Fans of small luxury cruise ships will welcome the newest addition to this segment. 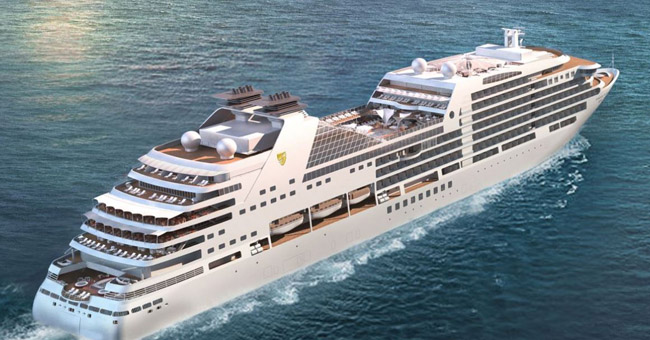 However, instead of remaining in Europe, the Encore will launch from Athens and sail directly towards Southeast Asia in December, 2016. From there she travels in the region extensively with itineraries to the Middle East, India and Australia.

The crowning ceremony will be in Singapore commencing with a 16-day journey to Dubai.